When a nightingale appears it is there to teach you the healing power of song and to move through fear and shadow with grace. The sweet song of the Nightingale gives inspiration as a harbinger of a personal dawn.
She guides one into seeing the importance in the connection to old beliefs and thoughts.
It is time to take authority over your mind.
She teaches the nocturnal song and brings to the light what is mysterious and hidden.
What is learned in the "night' is to be incorporated into the "day".

She shows how to move throughout different consciousness and use inspirations of higher realms while keeping grounded.

Nightingale balances masculine and feminine energies along with balancing dietary elements.
It is time to sing loudly - above the cacophony of the mind chatter and above what others think and say. Timid and shy at times, she can show how to act with grace and elegance.
In regards to parental love, timidity changes to a brave ferocity.
Nightingale will show the balance between the two. Are you sharing what you know,?

"A Nightingale Sang In Berkeley Square"

When two lovers meet in Mayfair, so the legends tell,
Songbirds sing; winter turns to spring.
Every winding street in Mayfair falls beneath the spell.
I know such enchantment can be, 'cos it happened one evening to me:

That certain night, the night we met,
There was magic abroad in the air,
There were angels dining at the Ritz,
And a nightingale sang in Berkeley Square.

I may be right, I may be wrong,
But I'm perfectly willing to swear
That when you turned and smiled at me
A nightingale sang in Berkeley Square.

The moon that lingered over London town,
Poor puzzled moon, he wore a frown.
How could he know we two were so in love?
The whole darn world seemed upside down

The streets of town were paved with stars;
It was such a romantic affair.
And, as we kissed and said 'goodnight',
A nightingale sang in Berkeley Square

When dawn came stealing up all gold and blue
To interrupt our rendezvous,
I still remember how you smiled and said,
"Was that a dream or was it true?"

Our homeward step was just as light
As the tap-dancing feet of Astaire
And, like an echo far away,
A nightingale sang in Berkeley Square

I know 'cos I was there,
That night in Berkeley Square.

Do you know of any folk tales associated with nightingale? 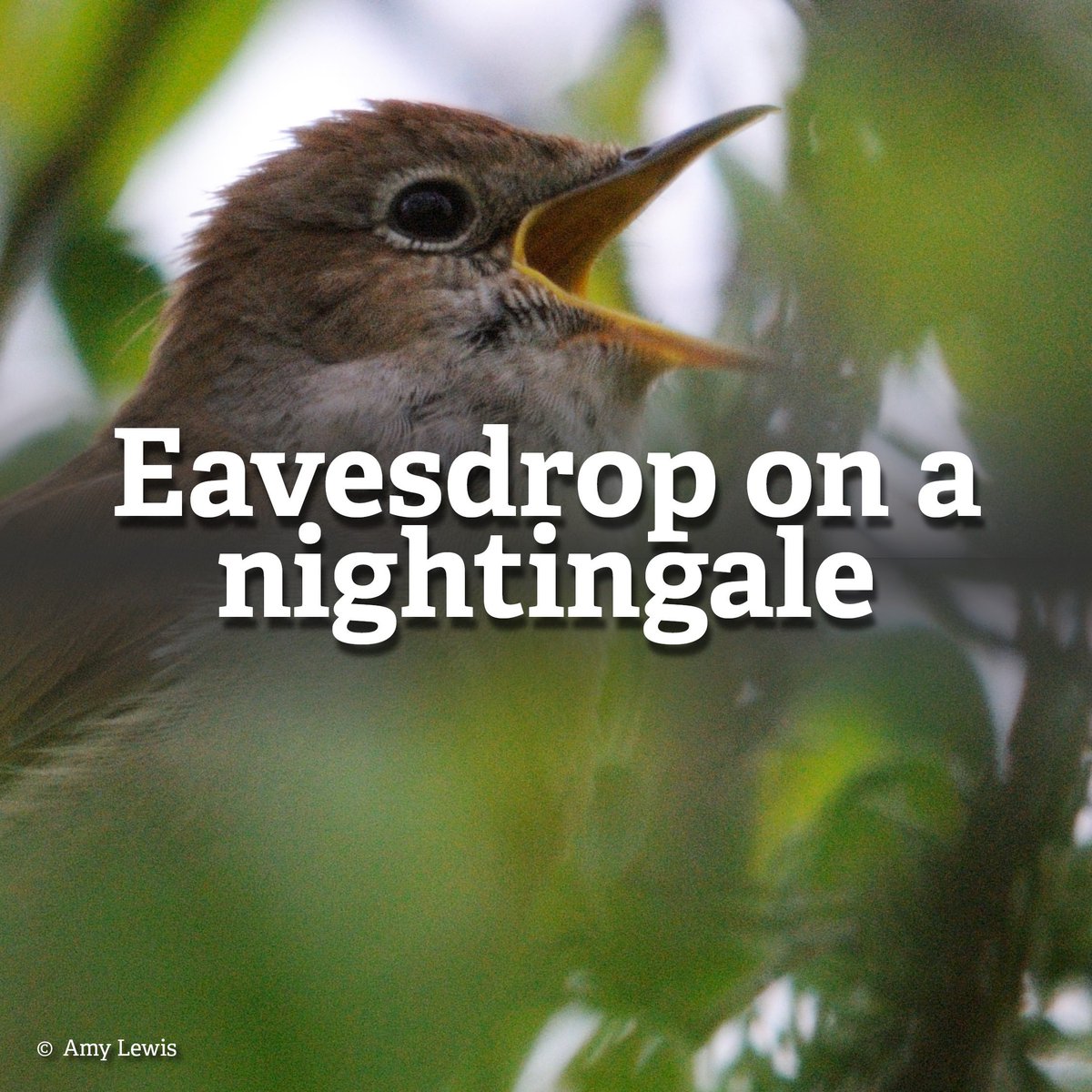