R is for Raven 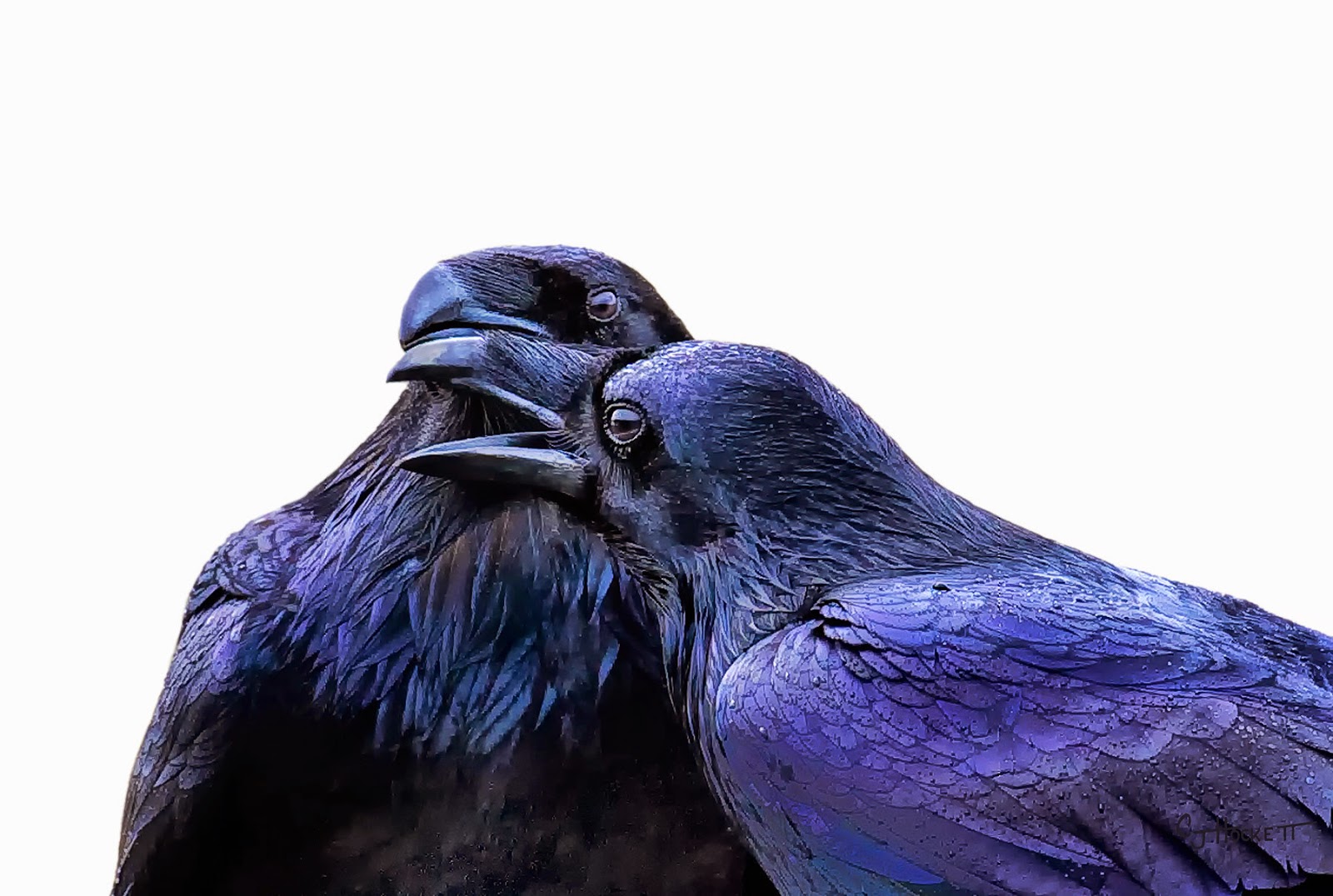 Raven is about the magical act of creation, internal magic and transformation along with miracle of a rebirth.
Raven tells us to be aware of omens that become a harbinger of the mystical and exotic.
He can show how to stir life without fear and teach to balance life's playful aspects.
Raven also brings in the light of awareness and knowledge with opportunities of great changes that are in store for you.
Raven will teach how to usher in these new energies.
He shows how to dive into the depths of the inner being to illuminate the true self.

Are you ready to uncover past conflicts and long forgotten emotional issues?
Raven will teach how to transform your spirit. From the deepest part of you healing begins.
What has been in darkness will now emerge into the light.

Raven is associated with Shamanic Stillness, Luminous Awareness, Being The Mystery, and can be a Sacred Guide into the Shamanic Realms.

Legend of the ravens

Legend says that the kingdom and the Tower of London will fall if the six resident ravens ever leave the fortress. It was Charles II, according to the stories, who first insisted that the ravens of the Tower should be protected.

This was against the wishes of his astronomer, John Flamsteed, who complained that the ravens impeded the business of his observatory in the White Tower.

Despite their having one wing trimmed, some ravens do in fact go absent without leave and others have had to be sacked.
Raven George was dismissed for eating television aerials, and Raven Grog was last seen outside an East End pub....so they say

Do you have an affinity with raven?

Do you know your power animal?